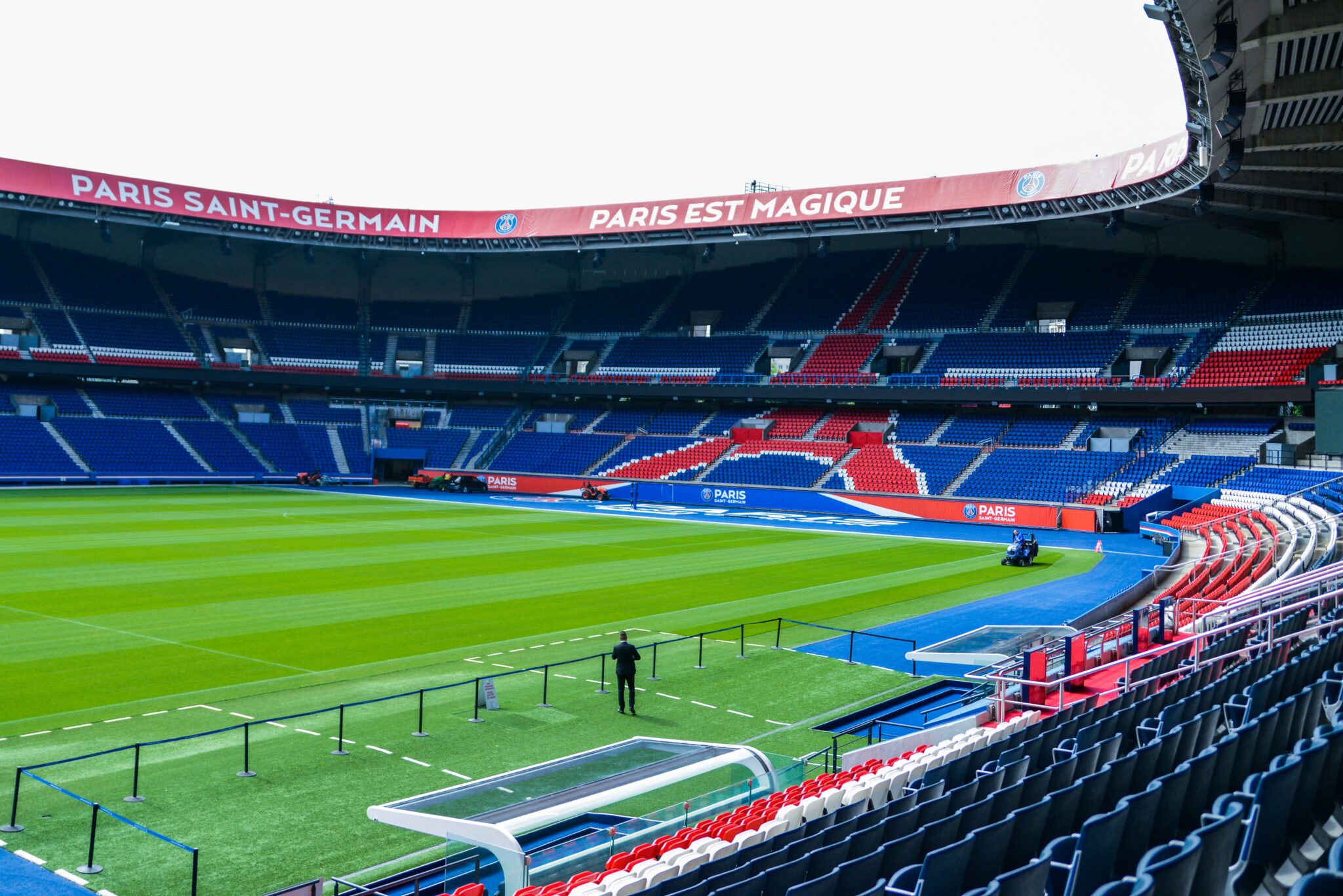 Fundamentals of the 4-2-3-1 formation

The 4-2-3-1 is a commonly used formation with a back four, five midfielders, and a center forward. The advantage of this formation lies in its flexibility: it can easily be changed into a 4-4-2 or a 4-3-3.

Two center backs and two defensive midfielders, or “double six,” provide stability in the center and yet you are still doubled-up on the wings, each side with a fullback and an offensive outside midfielder.

It can be problematic for a game with one center forward if you don’t have the right kind of player for the job, or if there simply isn’t enough support from midfield (through the attacking midfielder” and wingers). In this case, a switch to 4-3-3 offensively makes sense. In general, it’s beneficial to play in four rows, which allows the players staggered deeply down the pitch to react quickly.

With its strong center, the 4-2-3-1 encourages a strong defense in midfield by forcing the opposition to pass inwards, which then hopefully sees a defensive or offensive midfielder win back possession. Preferably the team would then begin midfield pressing (meaning attacking from about 30 foot in the opposing half to the middle of the team’s own half).

Watch this great tactical analysis on how PSG’s 4-2-3-1 gave them the tools to gain possession through the center of the pitch so many times.

The configuration of this formation also prevents the opposition forming any attacking phases, even when situated in their own half. The targeted steering of the opponent’s attacks to one side is difficult with just one striker in the basic formation.

Build-up variables from the back four

Typical variations are passes from the center backs into half-spaces to attacking midfielders or, if the fullbacks create enough space, to a defensive midfielder who drops in to the space between (especially when the opposition is attacking with two strikers). Two players that were extremely good at it were Xabi Alonso and Andrea Pirlo who would drop in this space between the center backs and play long balls in behind the opponent’s defense.

Of course, it is also possible to build up by fullbacks moving slightly towards the center, who can then shift the ball to an attacking midfielder, winger, or switch play through the defensive midfielder nearest the ball.

The defensive midfielders are almost always staggered (one near the ball moves up the pitch, one furthest from the ball who safeguards against counter attacks). The staggering of four rows creates depth and therefore great possibilities for triangulation and smooth combination play.

Creating scoring opportunities: over the wing and through the center

Quite often a player on the wing moves toward the center to create space for an approaching fullback near the ball.

If a team has possession and is headed for the opponent’s goal, the ball must be passed as deep and as quickly as possible (getting the ball through the opposing defense), where the striker or winger can then take over. Assuming the three midfielders adjust their positions accordingly, they can then dominate in the center of the pitch. See how quickly PSG were able to take advantage of the space available against Bayern and resulted in MBappe’s goal.

An advantage of the 4-2-3-1 is the staggering of the players deep and wide.

This creates opportunities for quick transitions into other formations and is highly stable in midfield.

The formation in midfield can change, depending on the situation, between 1-2, 2-1, and 1-1-1. This formation especially allows for individual pieces of skill on the wings and in front of the goal.

In 4-2-3-1 a lot of coordination is required between individual playing positions for the team to stay compact and support the offense.

Sometimes, this makes it difficult to balance the offense with the defense (without even considering what types of players you have). A possible focus on individual skills of wingers can become a problem if they aren’t fast or dominant enough in one-on-one situations.