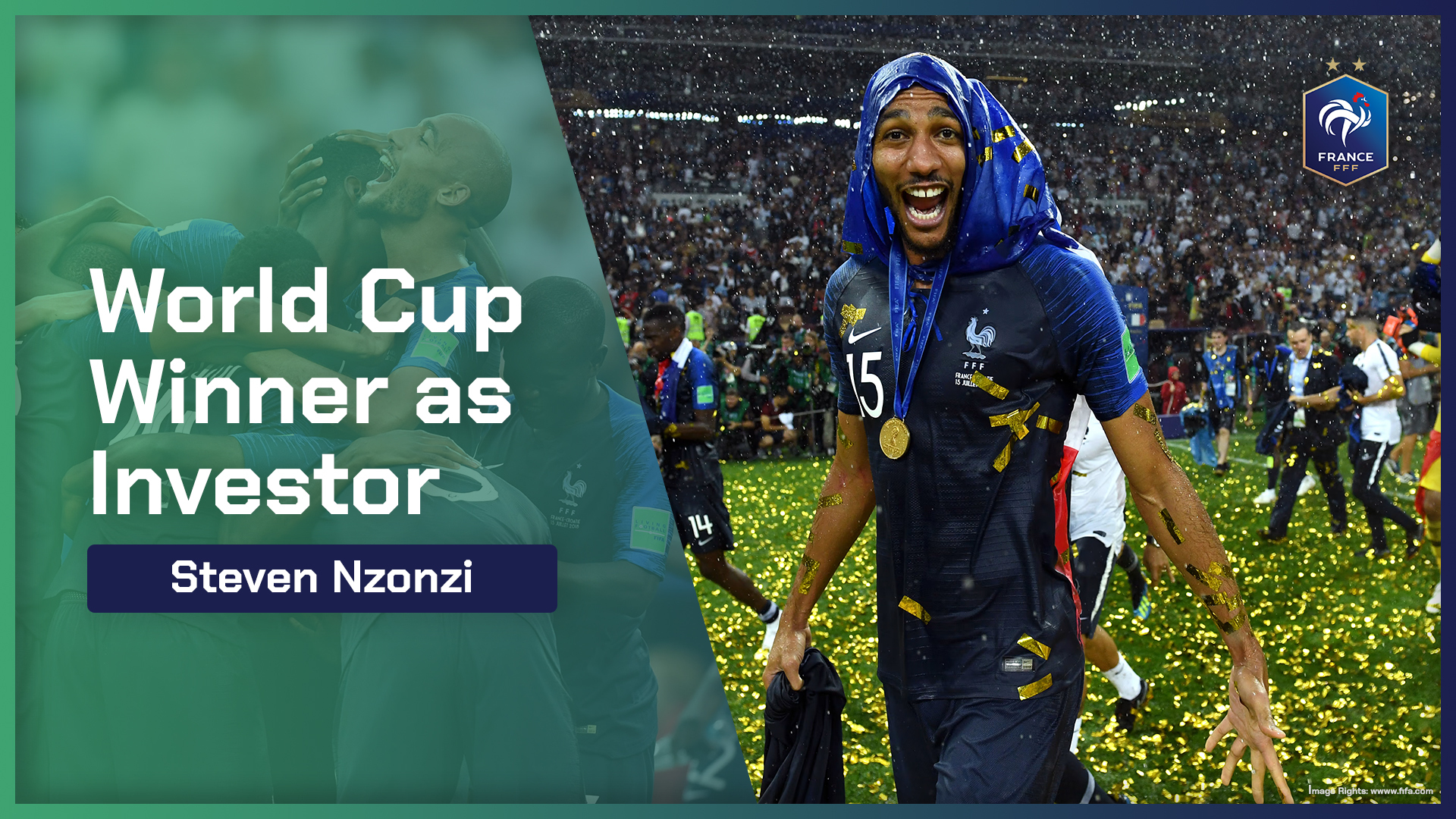 Besides winning the FIFA World Cup with France in 2018, he also won the UEFA Nations League in 2020/21. During his first season in the Spanish Primera Division in 2015, he won the UEFA Europa League with FC Sevilla. Nzonzi began his career with Ligue 2 side Amiens in France before being transferred to Premier League side Blackburn Rovers in 2009 and joining Stoke City in 2012. He also wore the jerseys of AS Roma, Galatasaray Istanbul and Stade Rennes.

Coaching has always been a big part of my life. Coachbetter meets the needs of all coaches and players and supports their development. I wish it would have been there when I was a kid and started playing football. I truly believe in the team and the product and want to support the mission and vision of Coachbetter as an investor with my network.

Coachbetter helps coaches, clubs and federations all over the world align, communicate and collaborate.The fast-growing, Swiss SportTech Startup offers tools for everyone in global football. Users have access to a rich digital library of drills and training curriculum to better plan and execute development plans with proven techniques from every level of football. The world’s biggest names in football like Borussia Dortmund already use Coachbetter for player and coaches’ education throughout their international academies.

Of course, having Steven as a world class athlete and FIFA World Cup Champion in our team feels amazing, however, Steven is way more than just an investor. He is a great example of why we started Coachbetter – to inspire coaches to coach and give everyone access to a great, digital tool to educate coaches and develop players of tomorrow.

Last year, the startup successfully closed its Pre-Seed Investment round and collected USD 1 million from prestigious investors in the industry.

Coachbetter is the only fully digital and integrated football coaching platform and app for associations, clubs and coaches from grassroots to professional level. Our solutions offer complete training sessions and individual activities composed by coaching experts, a team management and data section as well as a high-quality knowledge pool. On top of that, we also offer a video analysis section, where coaches can simply upload videos and tag individual players to improve their game. All can be shared with the individual players in the app.

The platform was founded by Patrick Patzig, Thomas Grimm, Simon Arpagaus, and Stefan Steuble in 2018.

Click here for Logos and Product Shots of Coachbetter

Digital and Commercial Excellence Expert Sven Liedtke joins Coachbetter’s Seed Round as an Investor and Strategic Advisor to support the growth strategy of Coachbetter with his extensive expertise in Sales and Marketing and international experience.