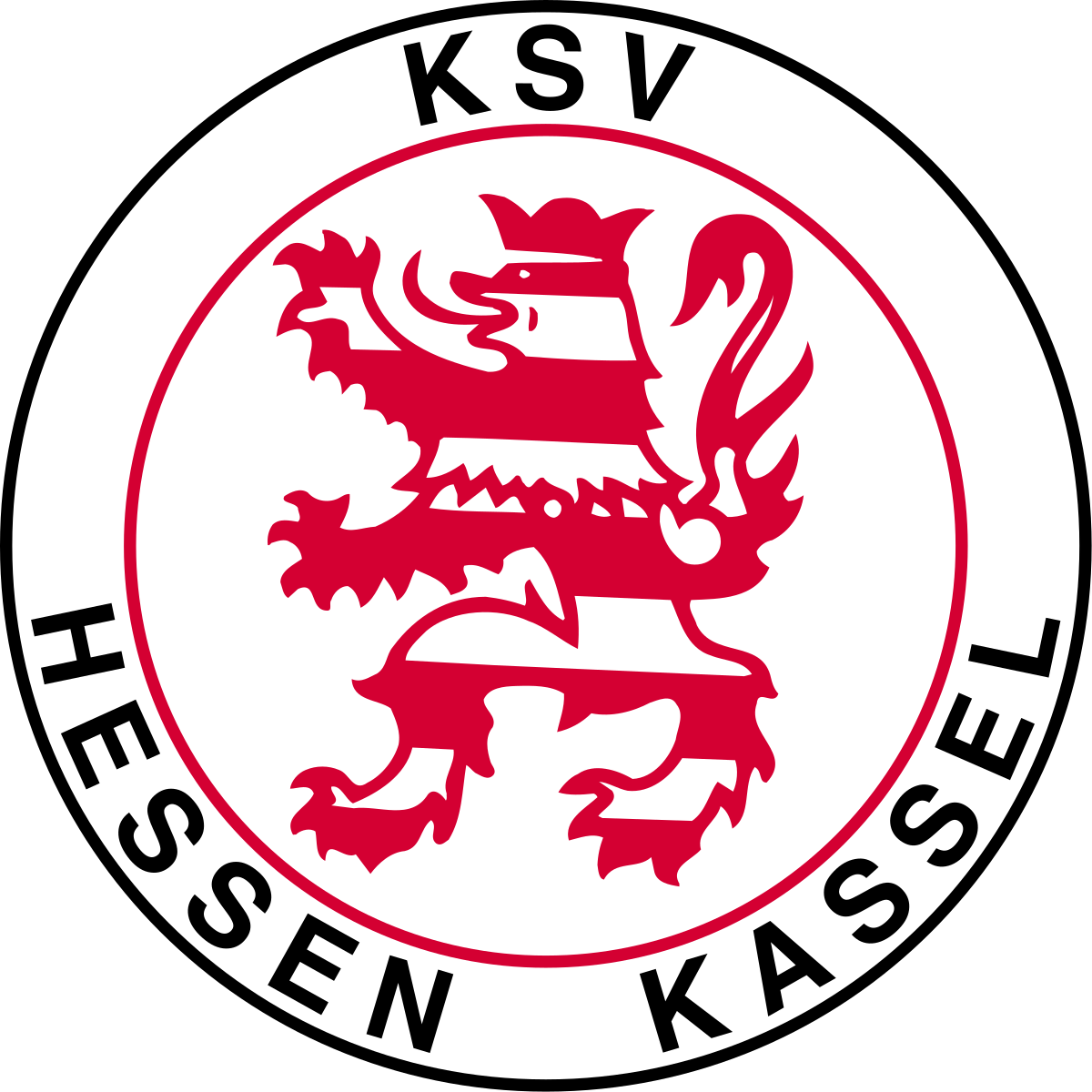 In line with the club’s guideline “Our young talent is our future”, KSV Hessen Kassel is investing with coachbetter in a digital solution that professionalizes its Youth Academy. At the same time, coachbetter makes daily work easier for the many voluntary and part-time coaches and ensures the highest quality of training. 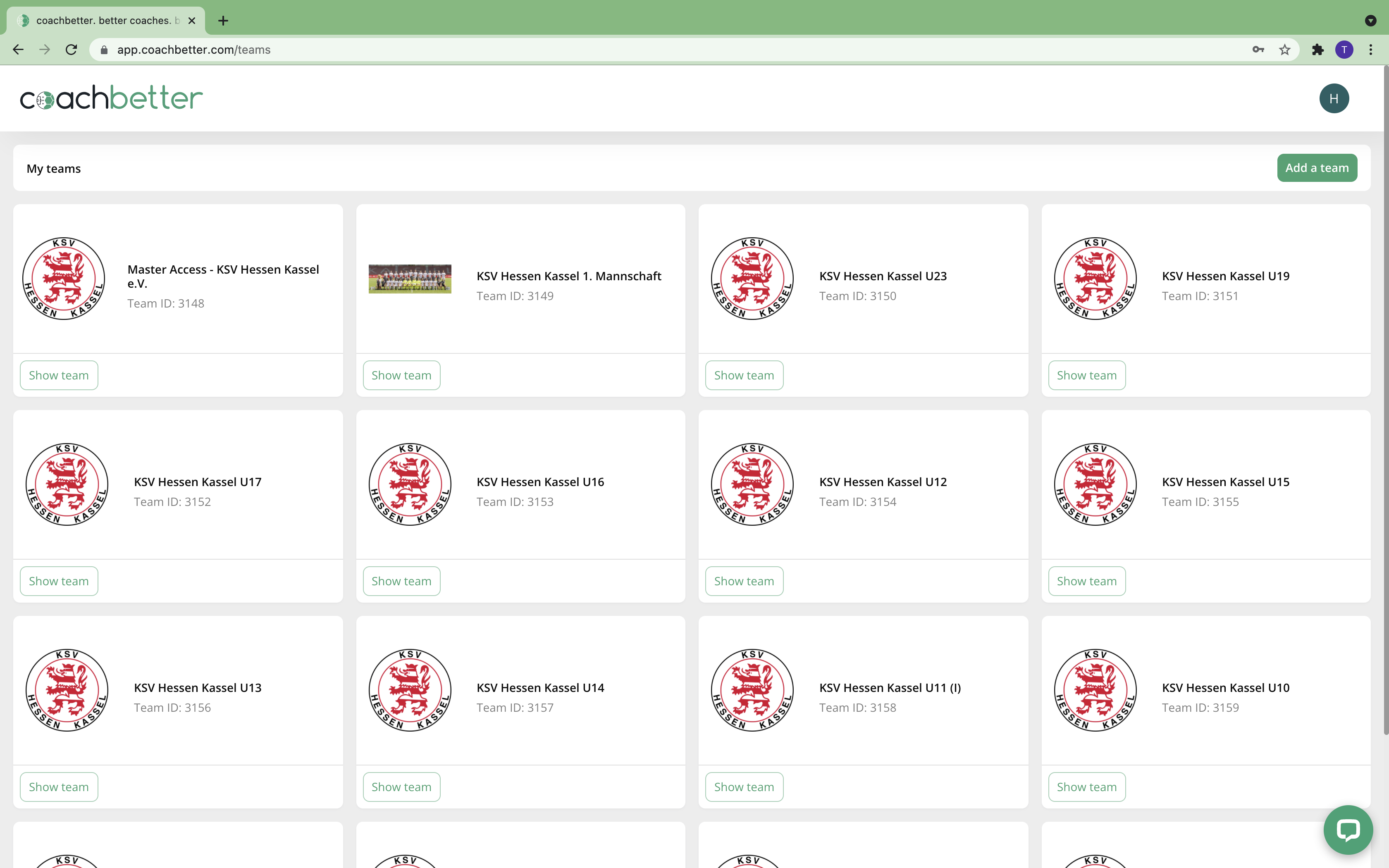 With coachbetter we have found exactly the digital platform that we have been looking for for years. We have wanted to integrate software into our everyday life for a very long time to digitally connect our teams and to become more professional. In the past, it mostly failed because we couldn't find a suitable digital solution, sometimes the software was too complex and complicated, sometimes simply too expensive, and not flexible enough. In all honesty, I'm a little jealous that coachbetter has never existed in my active coaching career. 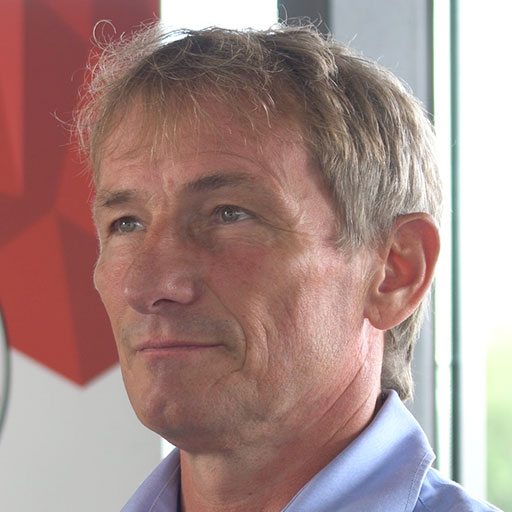 The club solution digitally connects 15 teams in the Youth Academy

KSV Hessen Kassel is a traditional club that has been the flagship of the North Hesse region in Germany for over 70 years. By working with coachbetter, the club combines tradition and innovation and continues to focus on the development of its young talent with a robust Youth Academy concept, with the digitalization playing a key role.

The club solution from coachbetter enables the KSV to digitally connect its 15 junior teams with one software. Within only two weeks, all teams, coaches, and players were recorded in the platform and all those responsible were onboarded so that the platform could be directly used and add value.

The demands on a digital solution for the Youth Academy were high. In addition to internal networking, the software should make everyday life easier for the many voluntary and part-time coaches. The tasks of a coach are varied and complex, especially in the amateur field there is little time left to focus on the most important thing, the players. The Youth Academy has solved this problem with a flexible and user-friendly club solution.

Our coaches in the Youth Academy work on a voluntary basis or part-time. After a long day at work, the coach is on the pitch at 6 p.m. and is home around 9 p.m. Often there is no time for training planning or follow-up work. That's why the software had to be super simple and user-friendly

Team Administration: The development of all players of all 15 teams can be traced, simple and transparent. A game day or training session can be documented and edited with just a few clicks. Important data, notes, and reviews can be accessed anytime - no data is lost, even if a coach leaves the club.

Training planning: Coaches can choose from over 250 individual training activities (ranging from technical to tactical focus areas) as well as complete session plans, which are easily adaptable to the performance levels of any team.

Knowledge Sharing & Communication: All coaches and managers are digitally connected and can exchange ideas on sporting and administrative topics for all teams. This allows the training and game philosophy of the young lions to be spread throughout the club.

Player Profiles: The individual player profile, to which every player (or parents) has access via the Playbetter App, enables an efficient feedback culture and communication. Players can trace their own performance and development and can confirm or deny presence or absence for training sessions and games, directly in the app.

Drawing & Developing Training Sessions: coachbetter offers the possibility for user generated content (UGC). Coaches are able to develop their own training activities and session plans digitally, directly in coachbetter with the online drawing tool. Like this, an individual plattform based on the philosophie of the club¨s coaching philosophy is created..

Video Analysis: With this feature, individual sequences of a game or training can be analyzed and shared directly with the player. No beautiful goal is missed.

Data Analysis & Statistics: coachbetter provides an overview of all training units and games played for a transparent overview and robust data analysis.

Historic success with promotion to the U19-Bundesliga

After decades of sporting and economic ups and downs, the euphoria in and around the club is unbroken. The youth academy concept and constant commitment of all those involved under the direction of Claus Schäfer, a veteran of the KSV, was crowned with the promotion to the U19-Bundesliga. For the first time in the club's history, the young lions will play against the big names in German football.

The sympathetic coach of the U19-Bundesliga team with ambitious season goals is Alfons Noja. The full-time car salesman is known in the region for coaching and developing young players. The coachbetter team visited Alfons and attended a training session with focus on switching play during the preparation for the season. Alfons also told us how he got into coaching and how he personally uses coachbetter. Check out the full video on our blog.

The cooperation between Hessen Kassel and coachbetter - together we are strong!

That was a really, really good collaboration, very flexible, very fast and very professional. Together with the coachbetter team, we brought all of our 15 teams into the platform and carried out the onboarding within only two weeks. All our coaches are enthusiastic about the solution, and we really thank coachbetter for their flexibility, input and late night onboarding courses.

We know the problems faced by clubs and coaches in the amateur field. We want to make the everyday work of the many voluntary and part-time coaches easier. It is precisely for this reason that we founded coachbetter. It was a great collaboration working with the KSV. We could feel the enthusiasm for the club among all coaches, players, employees, and everyone in the region. On top, we are happy and proud to have our first perimeter advertising in the beautiful Aue Stadium. We wish the club, and above all of course the youth department, a successful season with lots of great moments and memories. 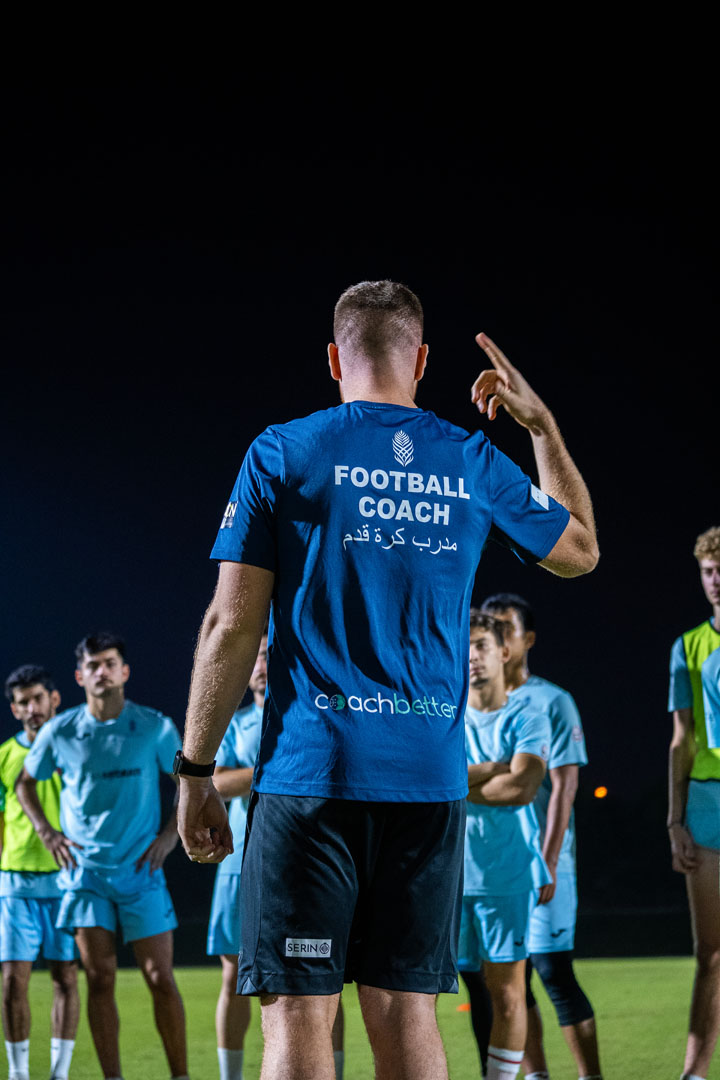 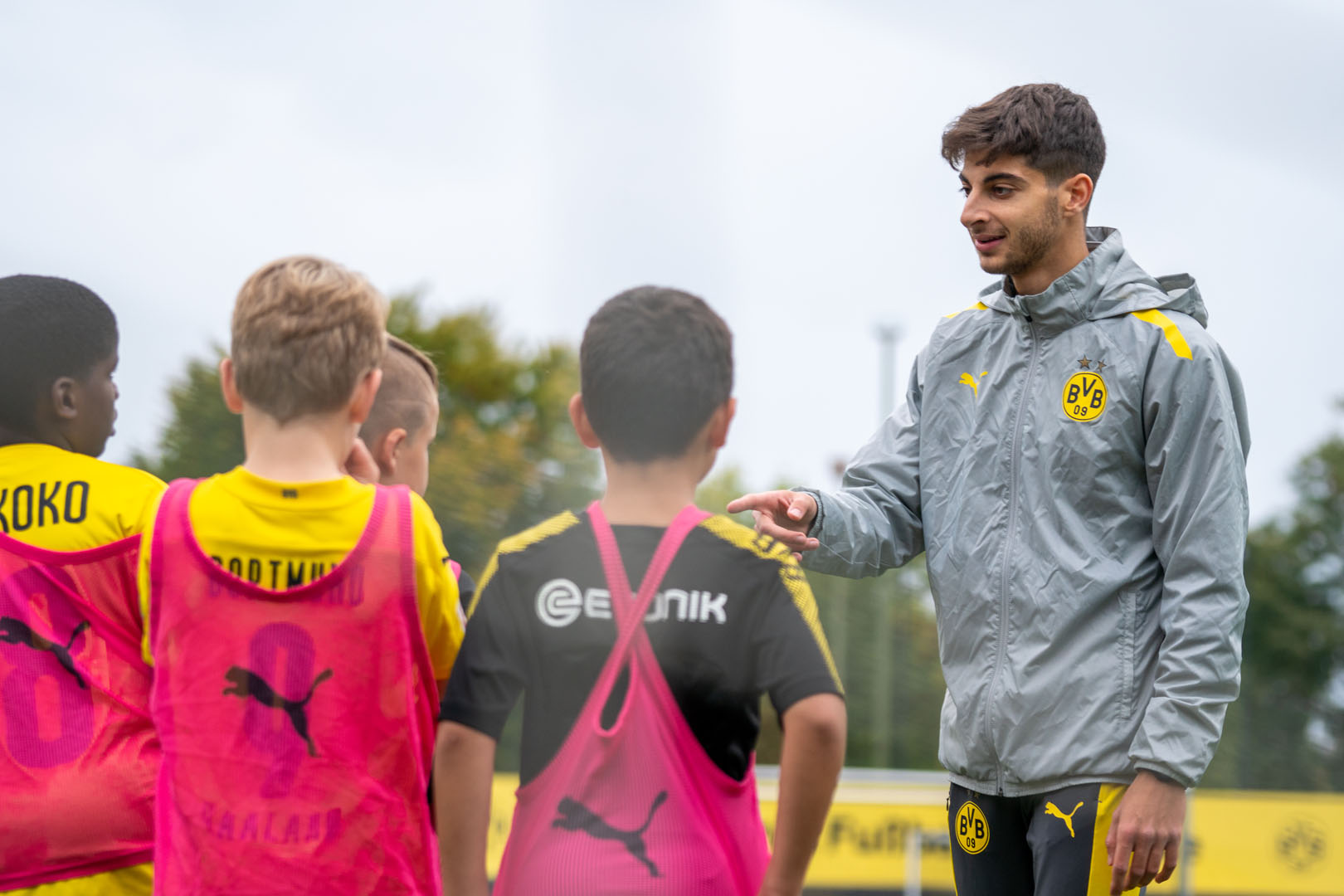 Are you interested in using coachbetter across your entire club?

Push your training & playing philosophy, gain insights & transparency or simply give your coaches an efficient and user-friendly digital tool. Our Club solution allows officials and club management to equip their entire organization with one platform across all teams and age classes.