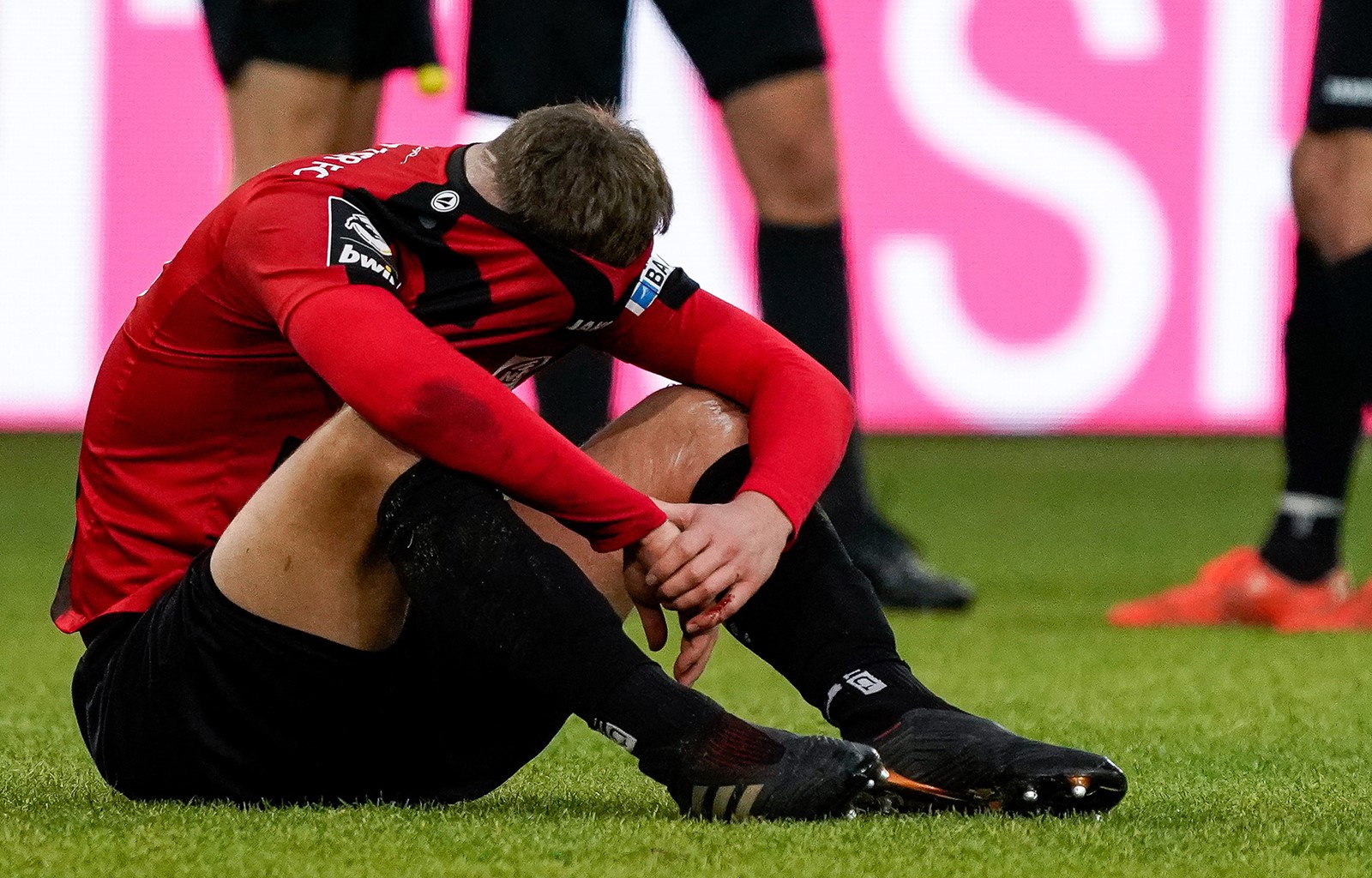 Why Mental Health Matters for Football

Quite often, mental health and psychology are taboo topics in football. As a coach, we would rather focus on tactics, speed, strength, technique, endurance or anything else before we start even thinking about how our players are feeling. We all have in mind some players with depression that flew under the radar such as Alexandre Pato, and more tragically Robert Enke, or Jeremy Wisten. Most recently, Jordan Ibe, former U21 England National Team and Liverpool player, stated through his social media that he was suffering from depression.Embed from Getty Images Due to the current world pandemic, FIFpro announced an increase of 120% of players that reported having depression symptoms. The pandemic may be pointing at us an issue that has been overlooked for so long. If mental health is at stake for the pro players, imagine at the youth level, where kids and teenagers are forbidden to do what they love the most.Most importantly, why does it even matter to have a psychological approach with his players? Analysis by coachbetter.

Klopp as a model

It is no secret that Klopp has been one of the most successful manager in recent times.The question is: what separates him from the others? Some will say that his "gegenpressing" is impressive, that Artificial Intelligence made him recruit the best players or that he simply has inherited a great team. What if the source of his success came from a completely different area?Empathy.When Kagawa left Dortmund in 2012, Jurgen Klopp revealed:

We cried for 20 minutes, in each others' arms, when he (Shinji Kagawa) left.Jurgen Klopp

Klopp usually fights for his players and show a great deal of empathy for them. In return, it is quite obvious that his players leave everything on the field for him as well.Most importantly maybe for Klopp, is that they are mentally in a happy place. Indeed, he knows that is in a free state of mind that they will be the best players they can be.

What about younger player's mental health?

Edu Rubio, former academy coach at Chelsea FC and head of academy at MK Dons, revealed how important in his point of view it is to focus on the mental aspect of young players. In an interview for Sky Sports he revealed:

Working on emotions and feelings is seen as something for the weak. How many times do we hear that if you are a player that means you are tough, you sacrifice, you train and you crack on? [...] But in the long term we need to recognise that players are human beings with problems and the more you do to address those problems the better player you are going to be.Edu Rubio

He goes further, stating that it should be as normal to have a psychological session than to have a gym session. Your player's mind must be trained too for great benefits. It will help your player to  become better but also to be less worried about what makes him sad.Embed from Getty ImagesWhat if we were working on developing strong and fast athletes while dismissing the fact that they are people too? What if this was the key for them to become even better players and unlock their true potential?Work on mental health and attitude with your players by reading our articles on coachbetter and plan your session then accordingly for free!