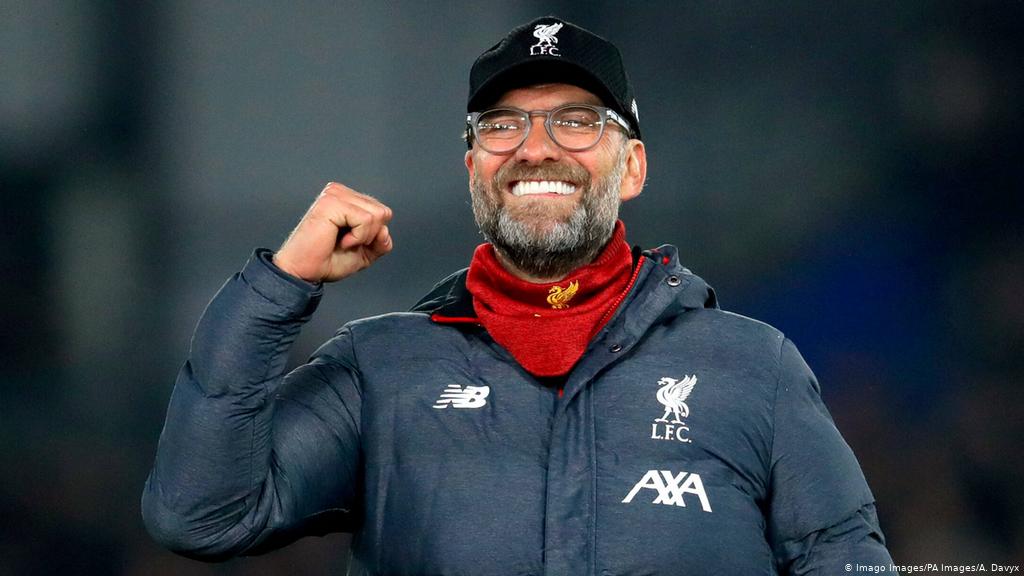 Which coach wouldn't be happy hearing this from one of his players?In Zidane's case, the fact that he won both as a coach and as player many titles for the club he is managing is helping quite a bit. However, Kroos highlights his management style as well, stating that Zidane's communication skills are key in keeping the group behind him.Embed from Getty ImagesAlthough, we might ask, what features really makes up a great coach? Analysis by coachbetter.

Maybe the most important word here is leading. A coach is a true leader. By being the leading figure of the team, you can be sure that your players will look up to what you are doing.This means that they will do what you will say. Therefore, a coach has a bigger role to play. Teaching the game while coaching more than the game.Embed from Getty ImagesLeading by example means that the standards are much higher for a coach than any other person in the club. A coach cannot ask his players discipline if he is not himself disciplined first.However, the very best leaders are the ones that are able to smoothly responsabilise his players and allow themselves to become leaders as well.If you lead by example in your team, you already won the first battle.

Being nice does not mean being a good coach

A player recognise the ability of a good coach if he can take him/her to the next level.As a coach, you won't always be able to be your player's friends and sometimes you will even have to enforce distance between you and them.Embed from Getty ImagesSometimes you will have to say the truth about a player's performance, that is not always nice and comfortable to hear but necessary. The most important feature here is to have your player's best interest at heart.If we say of you that you are tough but fair, you have passed round 2.

Ability to gather people and look in the same direction

The ability to gather people and to get them united under a same set of objective can be really powerful.This skill can be a difference maker when dealing with less "talented" teams. By having everyone fighting for the same goal and pulling in the same direction, you will move mountains.It takes communication, leadership, credibility and a lot of people management. However, if you are able to make your players trust your process, then you have already won one battle.

Expertise in the field

We are getting to a much more technical point. One's expertise as a coach.It is certain that your knowledge, your expertise and your intelligence about the game will give you more credibility toward your players.There are several ways to gain expertise. Important to state here is that not all good players are good coaches. It can help, sure, but coaching and playing are very different in many aspects.You have great coaches that reached the top without being great players: Mourinho, Rafa Benitez, or Arsene Wenger.Embed from Getty ImagesYou can gain expertise with experience. Thanks to many years coaching, you will get better, knowing what works and what not. You can gain expertise through the coaching courses where one can be taught a lot about the game.Finally, you can gain expertise by being pro-active, looking at resources and drills that are out there, watching football, understanding the game, etc.

The attitude of a coach is so important.When the players see that the coach works three times more than they do, you can be sure that you will be at the very least respected. They might not like you, but they will have at least respect for the work and dedication you put in.As a coach, it is always important to show that you care. You care about the players, you care about the team and you care about the team winning/developing (depending what age group you coach).Embed from Getty ImagesWe've seen the success of coaches recently such as Pep Guardiola, Marcelo Bielsa or Diego Simeone. These coaches have the reputation to be day in - day out in the office, reviewing games, reviewing sessions and working toward their team's success.If you are dedicated and hard working, your players respect you.

Love for the game

Maybe one of the most important feature.The one keeping the football myth alive wherever a player plays. The passion. No matter the conditions, the hours spent on the field, the missed dinners, birthdays, and celebrations we would not trade it for the world.

Showing how much you care and you love the game will help your team gather around you and the team's goals.Probably the easiest one to have, yet sometimes the tougher to keep.What are the most important features that we missed? Comment below.Show your players you care by getting yourself the tool they deserve. Start planning your session for free on coachbetter.