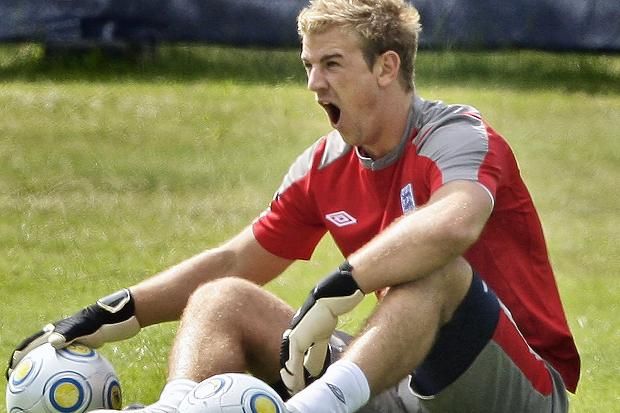 Hacks: importance of sleep for a soccer player

The importance of sleep plays a crucial role in physical and psychological recuperation as the body adjusts and recovers. For an athlete, a good night’s sleep is therefore important for recovering from a game or training session on the one hand, and on the other hand for preparing for the physical strain to come. Lack of or poor-quality sleep has negative consequences, both physically and mentally. After a poor night’s sleep, we’re left feeling run down because the body hasn’t been able to properly recover, which is often accompanied by being in a bad mood. Since soccer is a team sport in which moods can easily spread to other teammates, the entire team can end up suffering from one person’s bad day. For this reason, among others, it’s essential that players experience quality regeneration, which means a minimum of six hours of sleep.

Ideally, players should have consistent rhythms of going to bed and waking up at the same times every day. This kind of set schedule is physically beneficial because when a person’s body is used to sleeping at a certain time, it begins producing the sleep-inducing hormone melatonin around the same time every evening, which makes falling asleep faster and easier.

What are the repercussions?

In addition to fatigue and bad moods, poor sleep leads to lack of concentration. Even players who make an effort to get enough quality sleep sometimes can’t achieve the necessary level of recuperation for a variety of reasons. Not sleeping well can be a sign that someone has physical or mental ailments, which should not be dismissed lightly. As a coach, you can help ensure your players get the help they need in this situation by, for example, referring them to a doctor familiar with sleep disturbances and disorders. If you notice that a player often seems tired and inattentive, you should talk to him/her about whether he/she possibly has problems sleeping. It’s not possible to make a sweeping generalization about what type of behavior is best for all players when it comes to sleep, but it is important that each player finds and develops his/her personal rhythm and habits for the best possible individual outcome. Knowing about which processes take place throughout the night, however, can help motivate your players to find what works best for them.Embed from Getty Images

The process of sleep can be broken down into five phases that are repeated multiple times throughout a night: Phases one and two consist of falling asleep, phases three and four are the deep sleep phases, and phase five the dream phase. One sleep cycle including all five phases takes about 90 minutes and should be repeated about four to six times in one night, which is why a person needs six to nine hours of sleep to fully rest and regenerate. The deep sleep phases are considered the most important for regeneration. Since our bodies are the least active during this time, this is when the least amount of cortisol (stress hormone) is produced, and we are therefore the most relaxed.

Additionally, this is the time when the body produces growth hormones that repair and renew cells, which is another reason this phase is so important for physical regeneration. In this stage of sleep the brain also sorts out and saves new information and input from the day, which is why the most effective training can only be achieved when paired with recuperative sleep.Embed from Getty Images