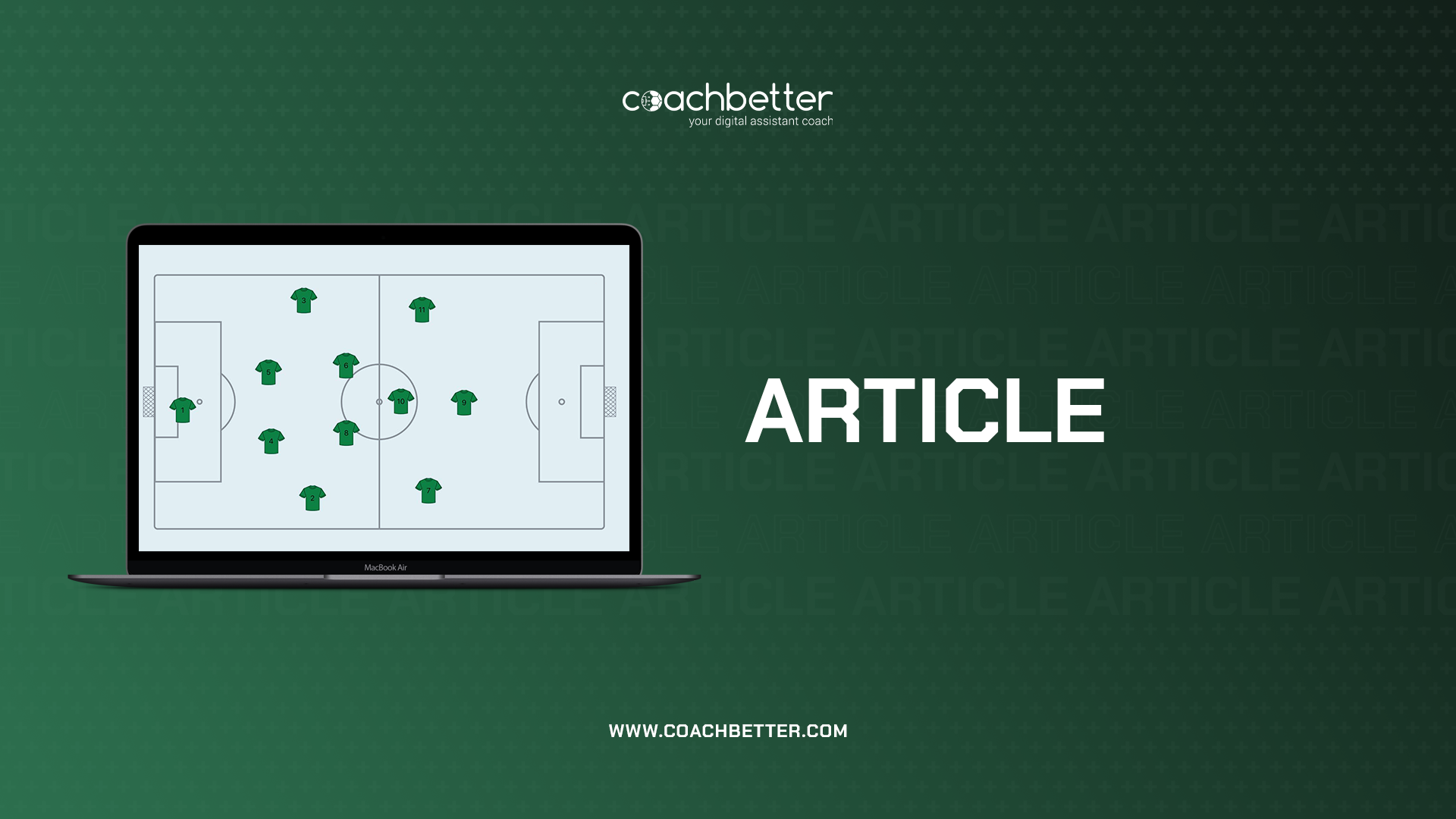 Liverpool Football Drill - Playing With Back To Goal

1. Play a 1v1 with a press after receiving a ball.
2. The attacker (Player 2) begins in the center of the area receiving the ball from Player 1, while
being pressed by a defender (Player 3) from behind.
3. Player 1 plays a pass into the attacker’s feet (Player 2) who must then try to beat the
defender with a turn when receiving the ball to attack one of the goals behind on the line.
4. Players changeroles every time after one set is completed or play in their roles for a set
amount of time while keeping score to create a competition between the players.

1. Pitch is set up as a 15 by 15 square, with goals on each corner of the defender’s goal line.
Coaching Points
2. Attacker try to create space to attack by moving the defender away from the line of the ball.
3. Attacker should be in control of which goal they score in, they should recognise where the
server’s pass is heading and then which type of turn will best allow the attacker to score in one
of the goals.
4. Attacker should alternate between right footed turns and left footed turns to practice both
sides, though remembering a right footed turn doesn’t necessarily mean they should attack the
right goal and vice-versa.

1. Add a time limit into scoring, for example attacker must score within 10 seconds of turning
the defender to make sure they are attacking one of the goals at speed and must perform a
quality turn to work as fast as possible.