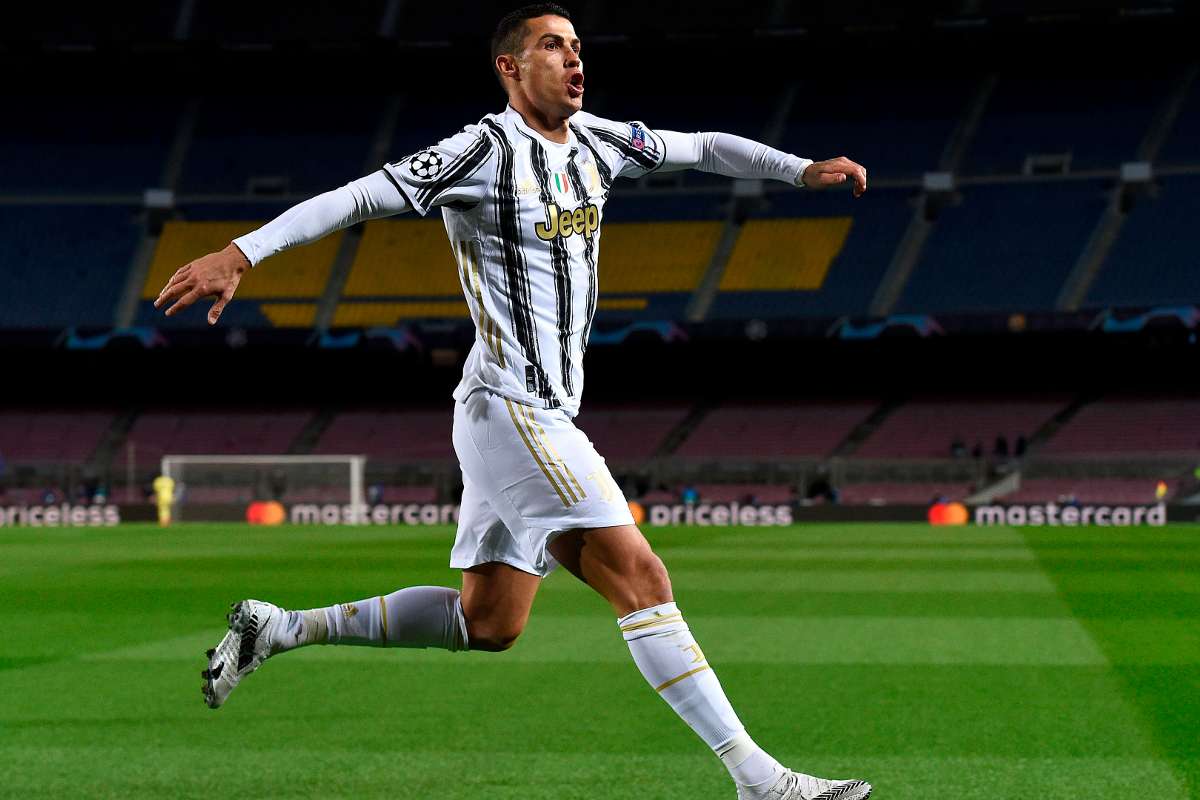 In this week's Champions League victory of Juventus over FC Barcleona 0-3 in Camp Nou, an aspect really stood out from the winner of the game: its fitness level.We saw all game long runs from Juventus' outside backs, midfields crashing the box at every cross and many runs along the game.The physical and fitness level of your players can play a massive role in your team's success. See how you can prepare your player for them to become unstoppable with coachbetter!

Have this physical circuit for your team as well, no matter what level you play in. You won't need more than 8 players and some poles/cones.

- All the drills are done at max speed, sprint
- In some stations there can be a teammate with ball
- Make sure to leave more rest time than the working time

- Sprint from one cone to the other
- Once the cone is reached, play a pass back to your teammate (on the ground, volley, header, etc.)

- Sprint, and then the coach picks which move to make in the ladder (two feet, two feet sideways, one foot, etc.)

Organisation is as shown in the picture.

- Have many poles ready and cones from different colors

The role of the coach is very very important in this circuit:

Leave us a comment and tell us what you think about this physical circuit. Go to coachbetter.com if you want more quality drills and start planning your session!