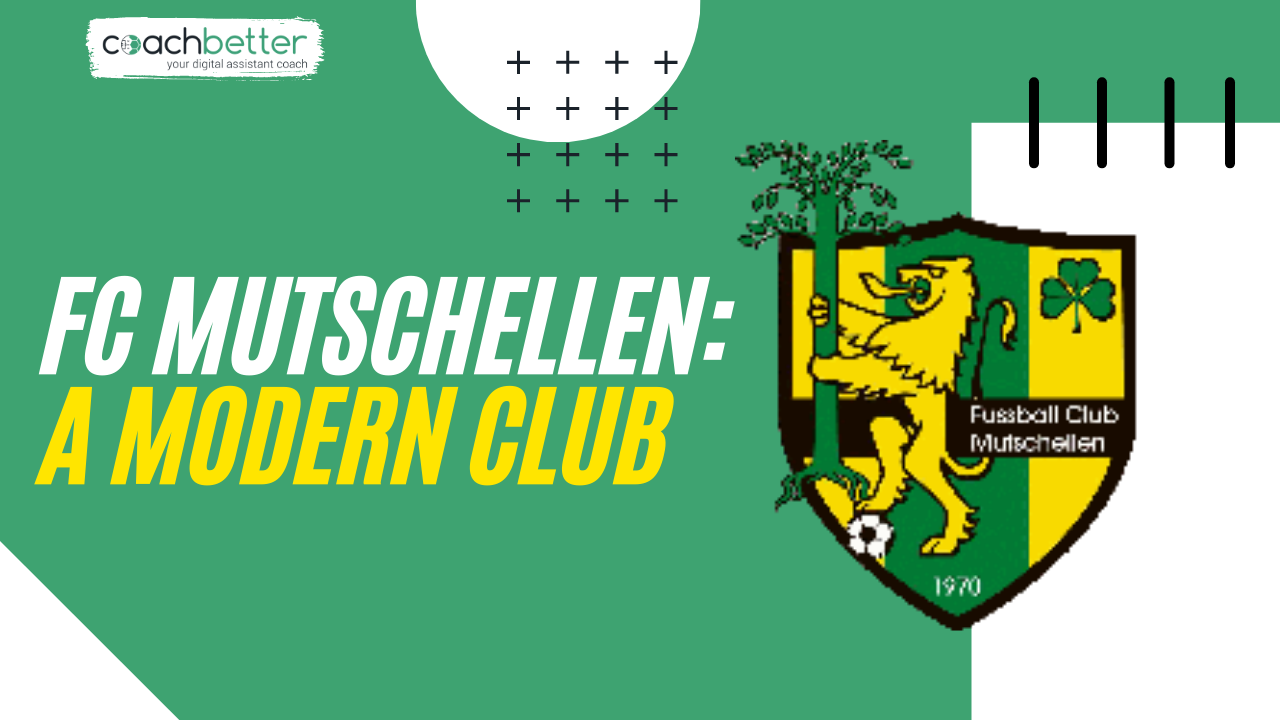 Pietro Bascio: President of FC Mutschellen wants to make his club the pioneer in digitalization

This week we look forward to talking to Pietro Bascio, president and coach at FC Mutschellen from the 2nd Swiss regional league.

During the interview, Pietro tells us why mutual empathy between coach and players is indispensable in grassroot football and how he uses coachbetter to achieve FC Mutschellen’s goal of becoming the most modern and digitized club in the region.

Bascio: In an amateur environment, it is very important that you are able to get the most out of the given squad and adapt your game philosophy accordingly. At the same time, it is important to include influencing factors such as the players ‘everyday professional/work life and to concentrate on the players’ strengths. My favorite formation would be a 4-5-1 with attacking wingers.

CB: Why do you use coachbetter?

Bascio: We at FC Mutschellen have the ambition to become the most modern and digitized club in the region. We want to establish ourselves as a benchmark and thus win the best coaches for us by offering them the best opportunities to develop themselves and the teams. In order to achieve this goal, we decided to implement coachbetter. We were particularly impressed by the quick adaptation and the flexibility of the platform.

Bascio: For me it is very important that the ball is included in every exercise, even when warming up. During training, I attach great importance to the wing game and try to incorporate these exercises on a regular basis.

Bascio: Franz Beckenbauer! His way of playing football is seldom seen today. As a classic libero with a unique talent in forward and backward movement, he could read a game from the defensive like hardly anyone else. Today’s great defenders like Ramos and van Dijk are completely different types of players.

Bascio: The name that comes to mind first is Ottmar Hitzfeld. He has successfully demonstrated his technical knowledge and ability at Borussia Dortmund and the Swiss national team. With both teams, he has formed top teams from limited opportunities. At Bayern Munich it was maybe easier, but here he was able to shine with his human and empathic skills; a perfect overall package for me.

Bascio: Promotions or last-minute rescues – I’ve seen a lot of both in my long career and these moments are always very special. If I had to commit myself, I would say last second rescues are even more valuable for motivating the following season.

Bascio: Unfortunately, in my opinion, modern football is slowly losing its connection to its (grass)roots, the best example being the European Super League initiative. The associations must become aware of their roots again. Football is a sport that is carried out passionately around the world and the principle of solidarity plays a very important part.